To say that John Brown is a polarizing historical character does not do justice to the sheer intensity with which people and communities remember him, says Ryan Louis. Brown is commemorated in more than a dozen states and around the world, and he “means” different things to different people—he might be seen as a hero, a villain, or a victim; crazy, brave, violent or saintly.

Louis’ program explores a “trail of memory” that follows the path of his 1858-1859 liberation/raid into Vernon County, Missouri, when Brown and his men retaliated against the Missouri Bushwhacker-led Marais des Cygnes massacre outside of Trading Post, Kansas, by sacking three Missouri farmsteads and absconding with eleven enslaved black men and women, who eventually make their way to Canada.

According to Louis, roughly 25 museums, roadside signs, and exhibits between Nevada, Missouri, and Windsor, Ontario, commemorate the epic trail, yet each tells a radically different version of the story, John Brown, and that time in America’s past.

Ryan Louis is associate professor of communication studies at Ottawa University. As part of a military family, he hails from Colorado, Michigan, and New York. He traveled a long and winding trail to Kansas. He studies the effects of place, traveling and commemoration on communities: how they divide as much as they bridge differences. As a twelfth-year Kansan, he has become especially interested in Midwesterners and the way their memories and identities conflict and coalesce with those from around the country.

This Franklin County Historical Society program is free and open to the public. For more information, call (785) 242-1250. 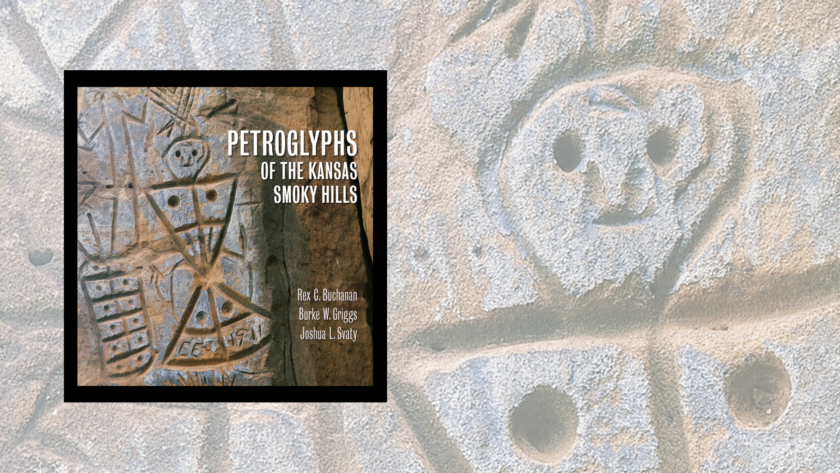 Petroglyphs of the Kansas Smoky Hills
presented by Rex Buchanan 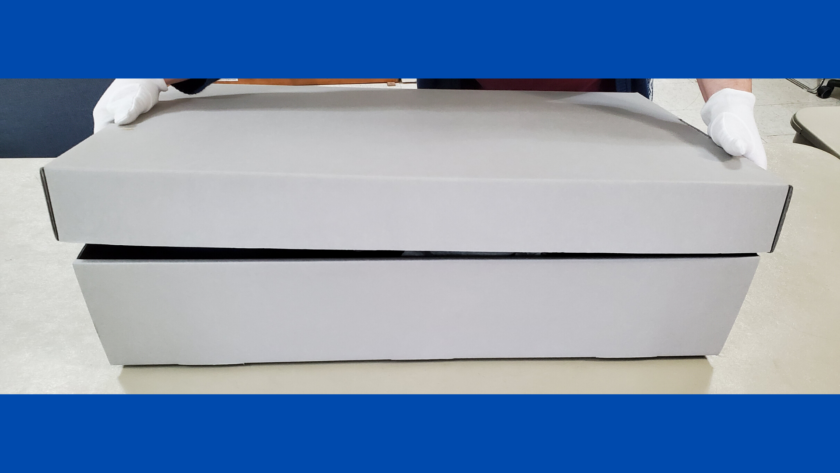 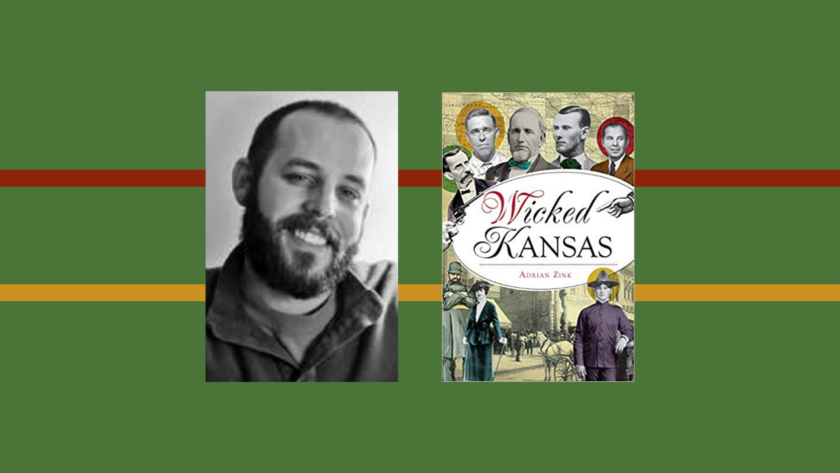