Ottawa, Kansas—After months of research and investigation, the Franklin County Historical Society Board of Trustees unanimously voted against pursuing the acquisition of the 1894 Hatfield-Wolf-Bowers barn, located near the corner of Seventh Street and Eisenhower Road in Ottawa, Kansas.

In 2017, the Bowers family approached the Franklin County Historical Society about the possibility of donating the barn and some land to the historical society.

“FCHS saw a potential opportunity to develop an agricultural museum and meeting space,” said Diana Staresinic-Deane, executive director of the Franklin County Historical Society. “We saw the barn as a landmark of historic significance that we might be able to put to good use.”

In August of last year, Deborah Barker, then the FCHS executive director, made an appeal to the community for funds to “mothball” the barn in order to slow the rate of deterioration and stabilize the structure while FCHS developed a vision and raised funds to complete the barn. Several donors stepped forward, including Charles Gillette of Ottawa, Kansas.

Before the historical society could accept the gift of the barn and begin fundraising, Staresinic-Deane and several board members began meeting with county and city officials to learn more about the property and what options were available to FCHS with regards to access, utilities, infrastructure, and drainage.

Everyone at the city and the county were incredibly helpful, said Staresinic-Deane. “Together, we studied maps of flood plains, utilities, and potential sites for an entrance to the property. We hashed out the pros and cons of being annexed into the city. We could not have made an informed decision without their input.”

“It turns out that the 500-year flood plain runs right through the barn, and the 100-year flood plain laps at its feet,” said Staresinic-Deane. “We knew then that we couldn’t use it for an agricultural museum, because we couldn’t put artifacts—many of which are heirlooms donated to us by the citizens of Franklin County—at risk.”

However, the historical society recognized that the building is still an important historic structure, and the board explored other potential uses.

“We weren’t ready to give up it on yet,” said Eric Duderstadt, FCHS board president. “We brought in a structural engineer to examine the barn to evaluate its condition and explain to us what would need to be done to stabilize the structure, which would potentially guide the future use of the building.”

“After studying the structural report and recognizing that we would not be able to use the building in the way we had hoped, we came to the difficult conclusion that the barn isn’t the right project for us,” Duderstadt said. “Our ultimate goal is to continue to improve our ability to protect Franklin County’s artifacts and to serve our community, and our concern was that this project would stretch us thinner without improving our ability to offer programming or interpret local history.”

The effort wasn’t a total loss, however. “We are incredibly grateful to everyone who reached out to us to express an interest in the barn and offer their support for the barn project,” Duderstadt said. “Franklin County has demonstrated an appreciation for our local history, and we hope our community will continue to support our efforts.”

During the next few days, donors who have made contributions to the “mothballing” of the barn will be contacted regarding their contributions.

“We can’t overstate how much we appreciate the Bowers family for all of their time and energy this past year,” said Staresinic-Deane. “It has been a privilege to get to know the family and have this opportunity to work with them.”

Built in 1894 by J.L. Hatfield, the barn and surrounding 108 acres were purchased by C.F. Wolf and his son, O.O. Wolf, in 1906. O.O. Wolf was a veterinarian and became a leader in Kansas agriculture.  He owned one of the first cars in Ottawa, which was stored in the barn. The property eventually passed into the hands of the Bowers family. 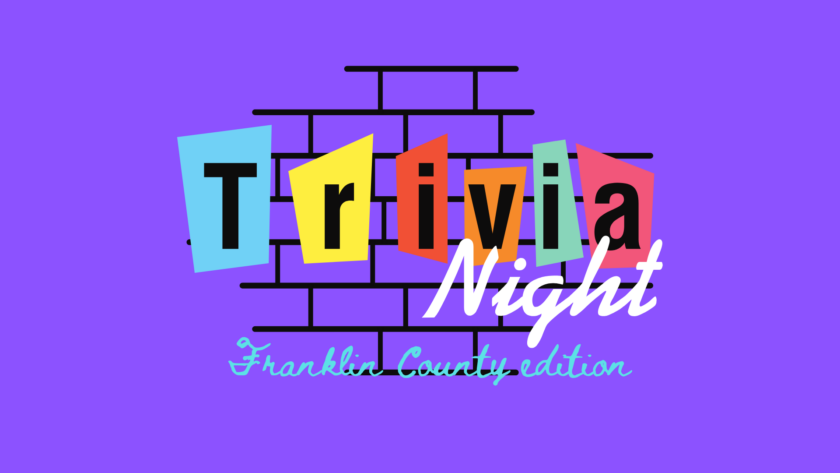